Celebrate Contributions made by People of Color to the Arts, Education & Science

Celebrate Contributions to the Arts

The name Castle of our Skins comes from the celebrated poet Nikki Giovann﻿i’s﻿ poem for nina. The poem beautifully captures the sense of adoration and celebration for the very fabric that makes us who we are: our skin. Listen to Nikki Giovanni read her poem, made available by the Smithsonian Folkways Recordings.

Founded in 1915, Karamu House is a place of joyful gathering (the meaning of ‘Karamu” in Swahili), where people from different races, religions, and economic backgrounds come together through the arts. Recognized as the oldest, producing African American theatre in the nation, Karamu House is continually cited as one of Cleveland’s top four treasures—and featured in the Smithsonian National Museum of African American History & Culture and listed on the U.S. National Register of Historic Places.

Anna Julia Cooper was a principal who dedicated herself to “the education of neglected people” after rising out of slavery.

Fanny Jackson Coppin was the first Black woman to be named principal of a school when she took the reins of the Institute for Colored Youth in Philadelphia in 1869.

W.E.B. Du Bois is known as the founder of the NAACP, but he also taught university courses on Greek, Latin, economics and history.

Inez Beverly Prosser became the first Black female psychologist when she received her Ph.D. in psychology in 1933,

Booker T. Washington founded what became known as Tuskegee University in 1881, and the school went on to become one of the leading schools in the country.

Nathan Hare is known as the “father of Black Studies” after he created the first such program at San Francisco State University in 1968.

Nannie Helen Burroughs ran the National Trade and Professional School for Women and Girls, which was one of the most successful schools for women in the U.S. It was later renamed after her.

Celebrate Contributions in the Sciences

Ralph Johnson Bunche was an American political scientist, academic, and diplomat who received the 1950 Nobel Peace Prize for his late 1940s mediation in Israel. He was the first African American to be so honored. He was involved in the formation and administration of the United Nations and played a major role in numerous peacekeeping operations sponsored by the UN. In 1963, he was awarded the Presidential Medal of Freedom by President John F. Kennedy. 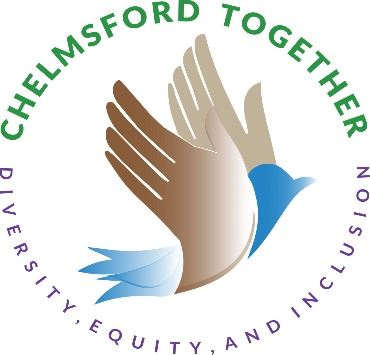