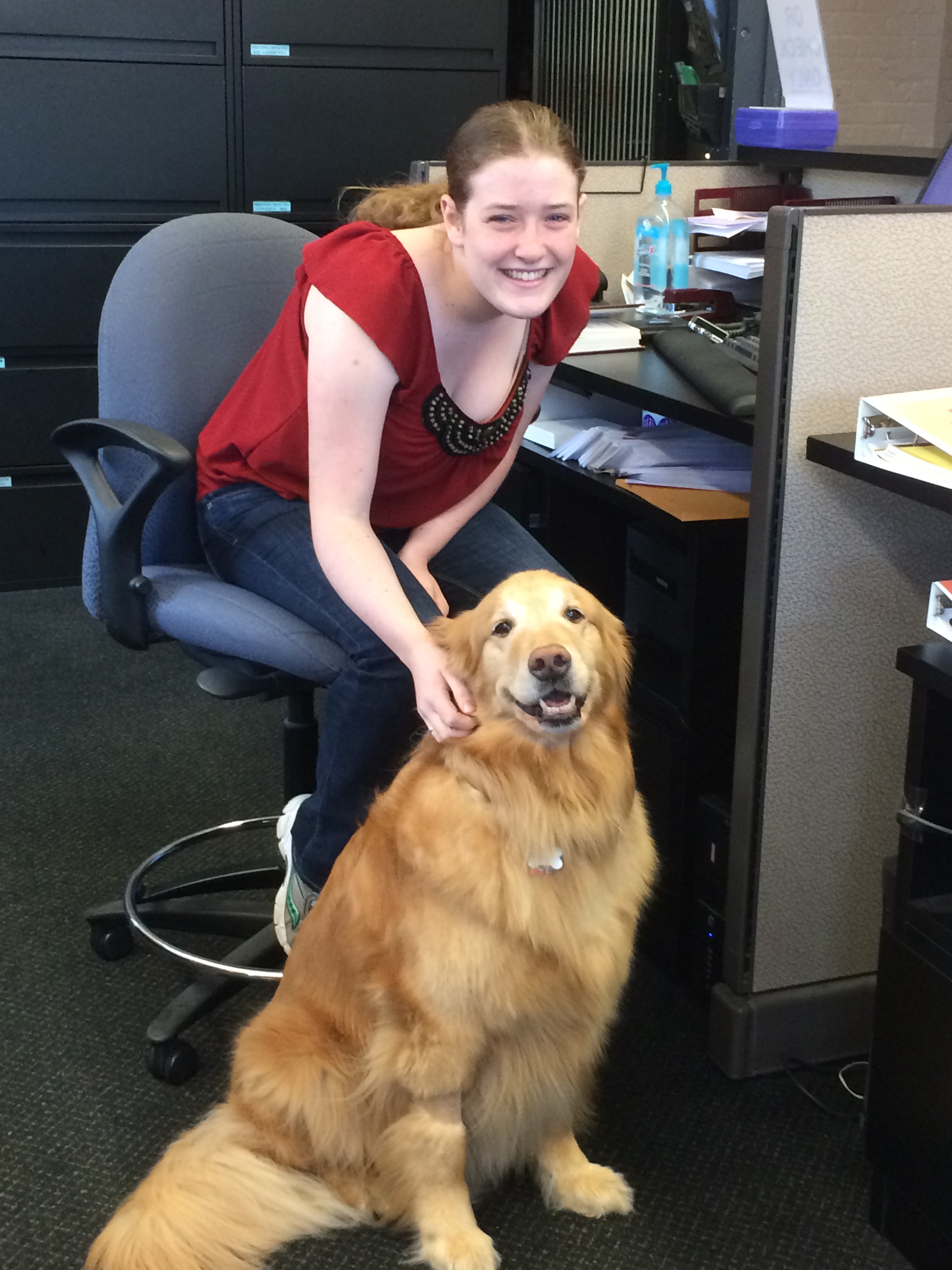 My name is Rebecca Holland and I am 19 years old and I am entering my second year at Saint Michael's College. I have lived in Chelmsford my entire life and I graduated from Chelmsford High School in 2014. During the past year at Saint Michael’s I have been pursuing a degree in Political Science. Because of my interest in American Politics I felt that interning at the Clerk’s Office during the summer would provide me with invaluable insight into the workings of local politics.

I began working in the Clerk’s Office at the beginning of May 2015 until the end of June of 2015. Once I started working in the office I truly began to see how much government plays a role in our daily lives. I worked with vital records, dog licensing, and voter registration. A large project I worked on was putting together election data from past elections. I went through records of town, state, and national elections and found out who the people of Chelmsford voted for. This was an amazing project to be a part of because learning about the voting patterns of our town is extremely interesting, and it is very relevant to my studies at Saint Michael's College.

Working at the Town Clerk’s Office has been such an amazing experience for me. The internship was very personal and I got to participate in things that were interesting to me. Because of this I was allowed to look at election data, since my goal is to work on a political campaign. Not only was this amazing experience for me in politics, I was surrounded by wonderful people. The people in the Town Clerk’s Office are such hardworking and intelligent people and it was a privilege to work with them and see how they promote Chelmsford's elections. I am so thankful for the opportunity I had to work at the Town Clerk’s Office.