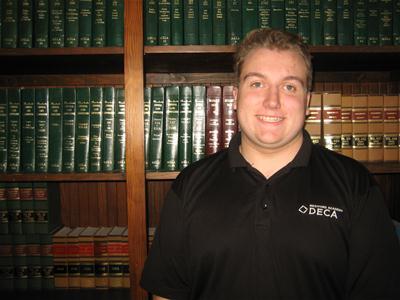 My name is Eric Sporel and I am a freshman at Boston College. I am studying to double major in Political Science and Economics. I chose to attend Boston College because I have wanted to go their since I was eight years old. Boston College also offered me opportunities not only to a world-class education, but also to advance myself as a whole person; this includes the heart and the soul, and not just the mind, which it is this development of the whole person that exemplifies the Jesuit method of teaching that I love so much. While at BC, I plan to join many political clubs such as student government, Model United Nations, and others, in addition to joining campus ministry, business, and community service clubs.
When I first began interning in the spring of 2014 at the Town Clerk’s office, I did not know what to expect, all I knew was that I would be interning for the local government of Chelmsford. However, this did not stop me from being excited for my internship. 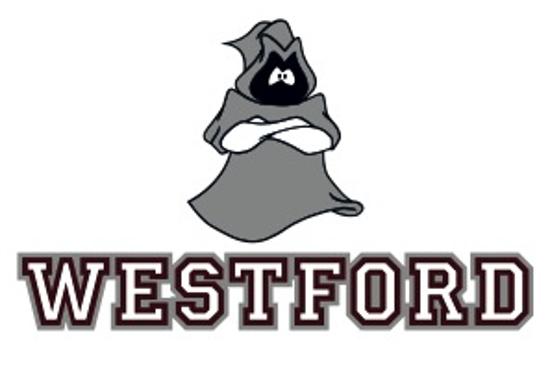 My internship here was by far the greatest point of my senior year in high school, other than choosing where I would be attending college. I quickly learned about the many functions and responsibilities of the Town Clerk’s office, and it allowed me to see firsthand the effect that the town clerk has on the community. As an intern, I helped the staff in many ways. One such instance was that I answered the phone and answered people’s inquiries in regard’s to the role and responsibilities of the town clerk. In addition, I also made copies of vital records for people who had requested them. I also helped out in the form of filing various documents in the office. Some of these include voter registration cards, the annual town censuses, dog license numbers, and town committee meeting minutes. I was also able to assist the Town Clerk’s office by creating nametags for newly elected town meeting representatives before town meeting, and by handing them out to the town meeting representatives. Ultimately, I had a fantastic time as an intern at the Town Clerk’s office.
While at Westford Academy, I became an Eagle Scout, and I was involved in National Honor Society, the Model United Nations club, International Club, German Club, DECA, Student Council, Mock Trial, and Harvard Model Congress. I also love community service as well as being around my family and friends. 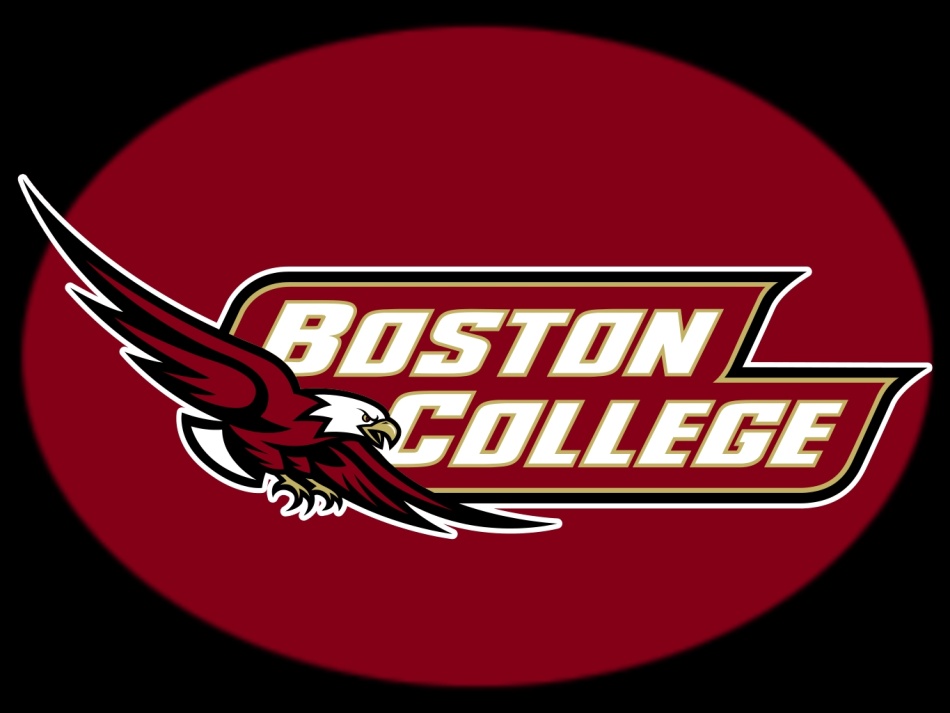