The Town of Chelmsford Department of Public Works manages the Stormwater Management Program and is continuously working on fulfilling the requirements of the Environmental Protection Agency (EPA) NPDES (National Pollutant Discharge Elimination System) MS4 Stormwater Permit Regulations.  The EPA’s NPDES Stormwater Permit Regulations are federally mandated for all municipalities to eliminate all pollutants to the waters within their jurisdictions.

To meet these new requirements, the Town requires additional staff and resources.  Failure to meet these requirements will result in fines for non-compliance. While these are federally mandated regulations from the EPA, individual municipalities are left to fund the permit on their own.  Chelmsford has created a Stormwater Division under the Department of Public Works which is funded by a stormwater utility fee.

For any questions or comments about the Town of Chelmsford's Stormwater Management Program, please contact the Stormwater Engineer, Courtney Thompson, at the DPW at 978-250-5228 x5235 or email cthompson@ChelmsfordMA.gov 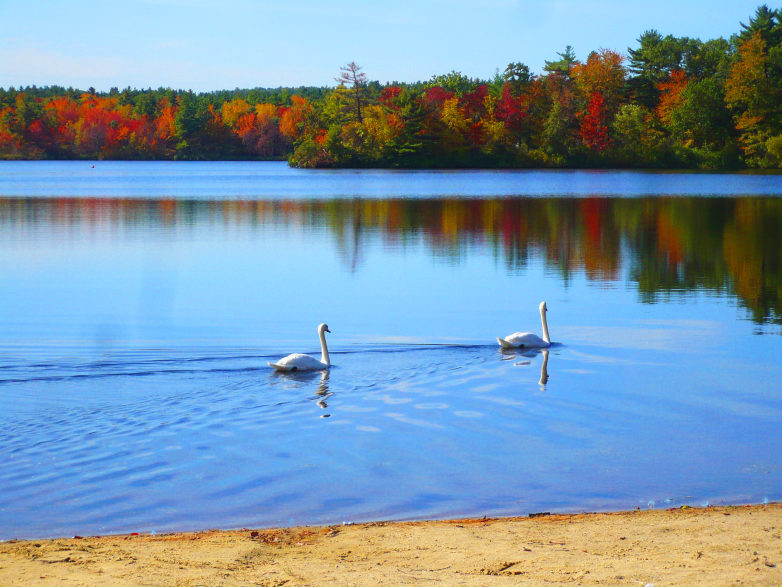 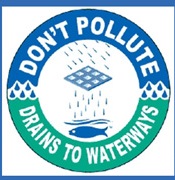